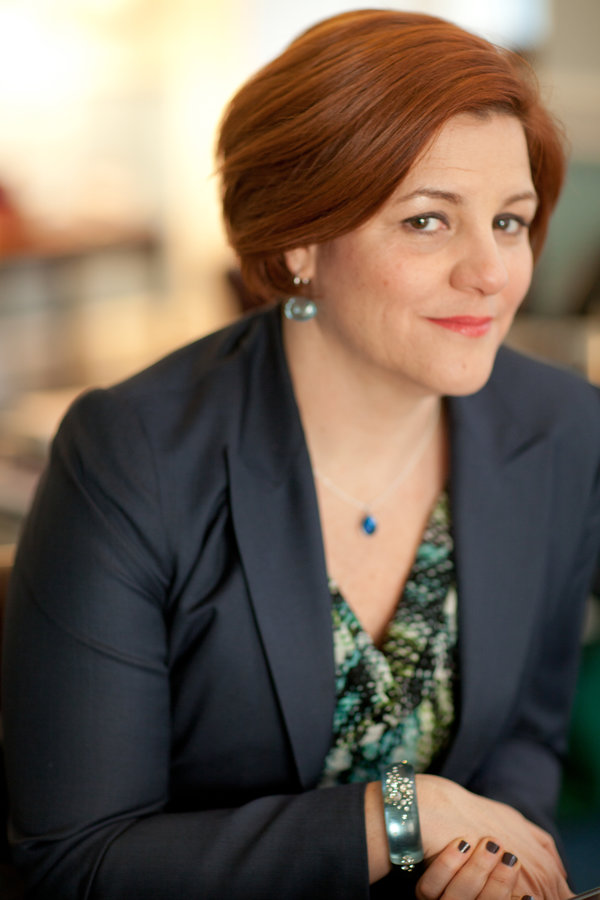 Christine Callaghan Quinn (born July 25, 1966) is an American politician. A member of the Democratic Party, she formerly served as the Speaker of the New York City Council. The third person to hold this office, she was the first female and first openly gay speaker.[2][3] She ran to succeed Michael Bloomberg as the city's mayor in the 2013 mayoral election, but lost the Democratic primary. Quinn is a political contributor on CNN and MSNBC.