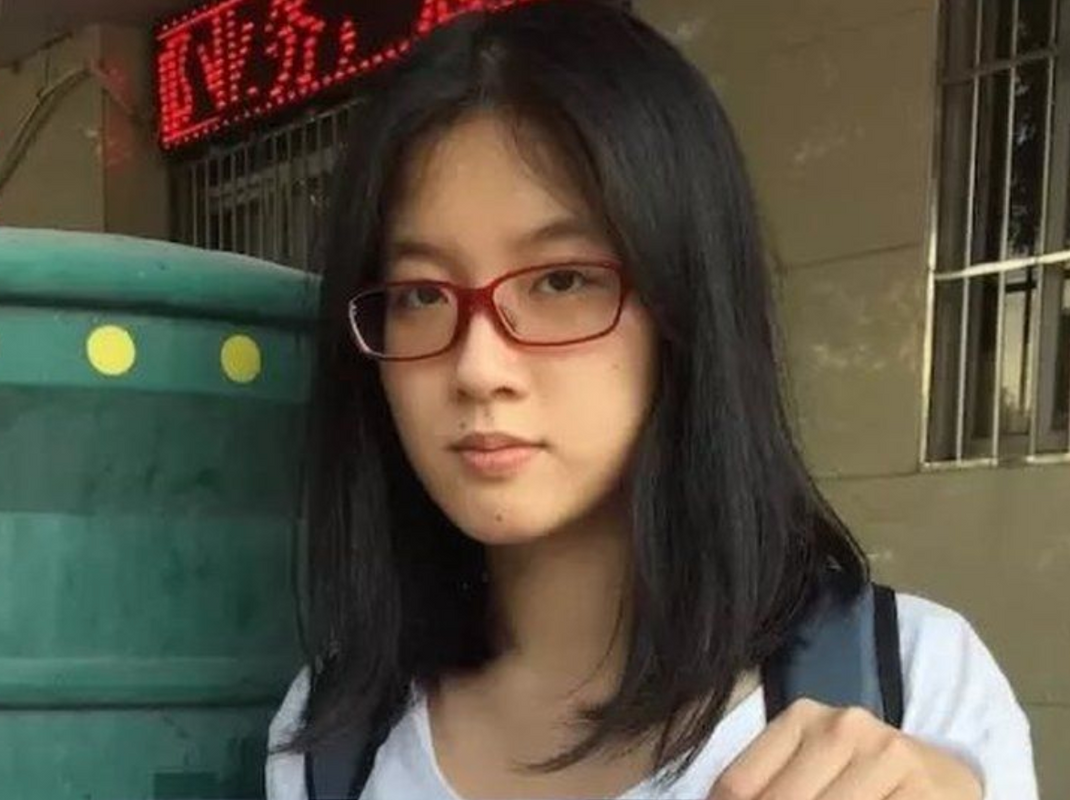 Zheng Churan, born in Guangzhou,China, is a Chinese women's rights activist and feminist. Together with four other activists, she was detained, in March 2015, shortly before events planned for International Women's Day.They are collectively known as the Feminist Five. In November 2016, she became one of the BBC's 100 Women 2016. In 2015, she and four other activists (Wei Tingting, Wang Man, Wu Rongrong, and Li Tingting, collectively known as the "Feminist Five") were detained by the Chinese government just prior to International Women's Day, the day they planned to execute a campaign against sexual harassment on public transportation. All five women were released on bail after 37 days of detention. Had they been convicted, the women could have faced up to three years in prison for "creating a disturbance". The BBC News highlights Zheng's contributions to organizing events, her support for women's rights. She is also reported to have fought for women to be given menstrual leave. In December 2016, Zheng wrote an open letter to Donald Trump warning him to avoid sexist behaviour in the future. She and Xiao Meili operate an online store selling original designs about feminism on Taobao called 独品商店 (Dupinshangdian). In 2018, she was the plaintiff in a defamation case against 酷玩实验室, a Chinese independent media platform. They had previously accused Zheng Churan of running an international sex trafficking. The case remains ongoing. Zheng Churan continues to be an outspoken activist and prolific writer for feminist, and human rights issues. On March 20, 2019 at around 2 a.m., Zheng's husband Wei Zhili was taken away by the police. As a journalist and a labor activist, Wei was accused by the police of "disturbing public order" and needing "education" after being "brainwashed". He worked with Chinese laborers to obtain government compensation after they had been stricken with pneumoconiosis from unsafe working conditions.For days after Wei's arrest, his wife and parents were not informed of his whereabouts. Since his incarceration, Zheng began an online campaign to bring attention and raise awareness to Wei's case. She plans to run 10,000 kilometers and would post a daily update of her running progress on Twitter. Source: https://www.bbc.com/news/world-38012048 https://edition.cnn.com/2015/04/13/world/china-releases-women-activists/ https://www.theaustralian.com.au/news/world/wei-tingting-vows-to-continue-protests-in-china/story-e6frg6so-1227337751562 https://www.cnn.com/2015/04/14/asia/china-feminists-release-jiang/ https://www.nytimes.com/2015/04/06/world/asia/chinese-womens-rights-activists-fall-afoul-of-officials.html?_r=1 https://www.theguardian.com/world/2015/apr/13/chinese-police-free-three-of-five-feminist-activists https://www.bbc.com/news/world-asia-china-38325121 https://chinadigitaltimes.net/chinese/581821.html https://supchina.com/author/zhengchuran/ www.jianjiaobuluo.com https://hongkongfp.com/2019/03/21/police-detain-labour-activist-wei-zhili-southern-china-wife-says/ https://clb.org.hk/content/pneumoconiosis-workers-prevented-showing-support-detained-labour-activist-wei-zhili https://www.buzzfeednews.com/article/nishitajha/zheng-churan-feminist-five-china-running https://www.rfa.org/english/news/china/labor-torture-04302019135333.html