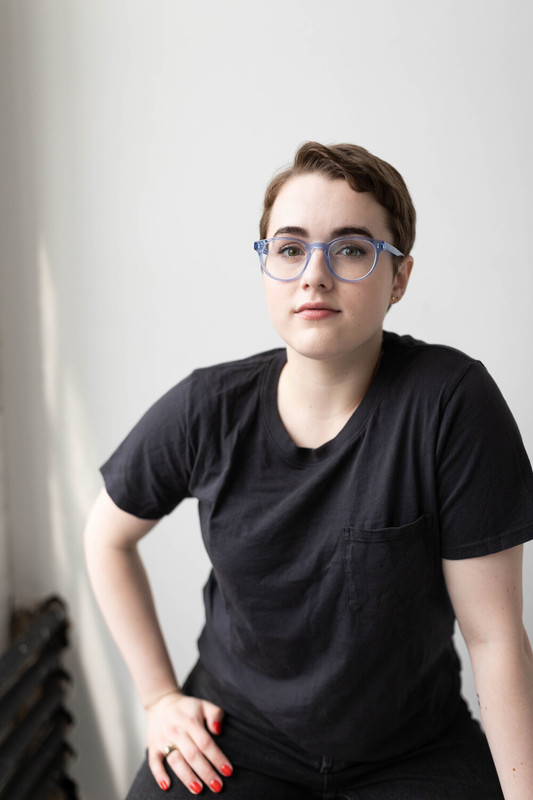 Caitlin Kinnuen grew up in Camano Island, Washington. She was homeschooled and was enrolled in theatre classes when she was a kid. She moved to New York in 2008 to pursue a theatre career. She made her Broadway debut when she was 16, as Thea in "Spring Awakening". She then went on to be be the Natalie Understudy in the National tour of "Next To Normal". She has also had film appearances in "It's Kind of A Funny Story", "We Need to Talk About Kevin" and "Sweet Little Lies". Caitlin originated the role of Emma in "The Prom", which earned her a Tony Nomination. "The Prom" gave voice to LGBTQ+ youth, and their performance in "Macy's Thanksgiving Day Parade" made national news as the first LGBT kiss on the program. In 2019, she came out as queer, and stays active on Instagram voicing her struggles with diabetes, and enforcing body positivity.