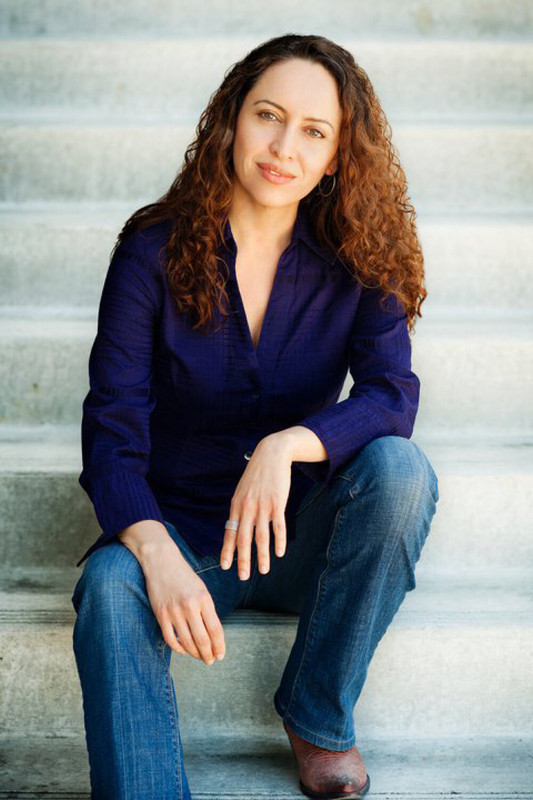 Adelina Anthony, originally from the Payaya Territories (San Antonio, TX), is a critically acclaimed Two Spirit, Xicana, Lesbian artist whose entire artistic trajectory of twenty-five years has centered characters/stories from Xicana Indigenous Lesbians, LGBTQ+ Latinx, radical QTPOC, feminists WOC and other aggrieved communities. Prior to embracing filmmaking, Adelina was known as a prolific theater artist and solo performer (she was twice nominated for the Herb Alpert Award in Theatre).