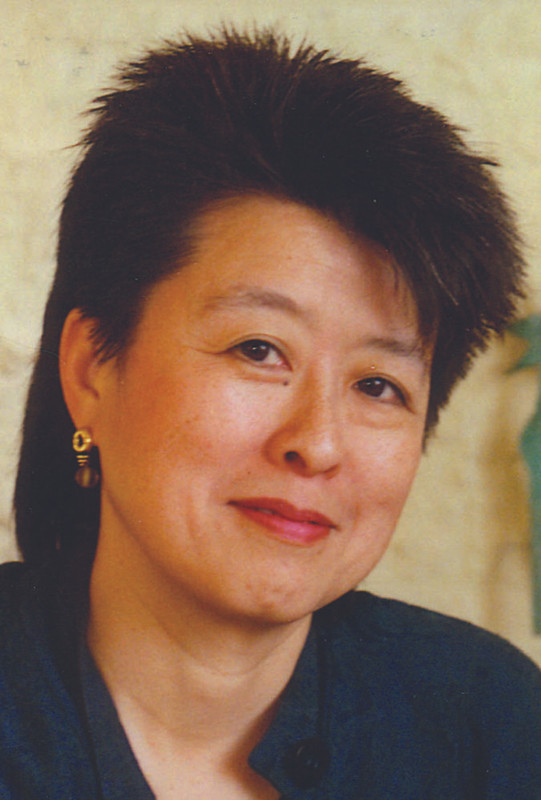 A second generation Chinese American who is an activist and journalist, Helen Zia (born 1952) advocated against racism and hate crimes that affected the Asian American community. She also involved herself with gay and lesbian and feminist issues. In many ways, Helen Zia's activist work has served to strengthen and build coalitions among various Asian American cultural backgrounds. She was a leading voice in protesting and organizing Asian Americans after Vincent Chin, a Chinese American, was killed in 1982 after a racially motivated bar fight. Zia's activism has included fighting hate crimes, organizing for battered Asian American women, and speaking out against ethno-rape, or rape that is motivated by racial bias. Additionally, she has advocated for gay and lesbian rights. Zia also served as a journalist, holding editor positions at Ms. magazine and publishing work in a variety of national newspapers and periodicals. Zia was one of the co-founders of American Citizens for Justice (ACJ), a group that was formed after a 27-year-old Asian American man died as the result of racially motivated violence. Vincent Chin was beaten to death in June of 1982 after an altercation in a Detroit bar with two white men. One of the men, an auto-worker who had been laid off, incorrectly assumed that Chin was Japanese. At the time, anti-Japanese sentiment in Detroit was at an all time high, with Japanese auto products being blamed for the ailing U.S. auto industry. Of the events surrounding Chin's assault, Zia commented in Asian Week that "the mood was totally anti-Japanese. People who had Japanese cars were getting their cars shot at, and it didn't matter if they were white. If you were Asian, it was assumed that you were Japanese; there was personal hostility toward us." The two suspects were initially charged with second degree murder; they eventually pleaded guilty to manslaughter. However, they were given sentences of probation and fines, and the Asian American community perceived these sentences as a slap on the wrist. Asian Americans reacted with outrage at this unjust outcome. Members of ACJ circulated and helped raise funds for legal expenses to challenge the Chin decision. Zia served as the campaign's national spokesperson and was elected president of the group for two terms. After a long and disheartening legal battle which included an FBI investigation, both men escaped serving any jail time. Later in 1987, a civil suit was filed against one of the men who was ordered to pay $1.5 million to Chin's estate. Despite this less-than-satisfying resolution to the case, Zia and other Asian Americans counted it as a partial victory because it marked the first time they were able to demonstrate a direct link between anti-Asian prejudice and increasing rates of violence against Asian Americans. However, the money was never collected as the man sold his assets and evaded law officials. A documentary film, Who Killed Vincent Chin?, was later produced that covered the incident and Zia's role in organizing the protest. In the aftermath of the murder, Zia facilitated collaboration between the various Asian American communities and a rallying around a common cause, a condition that had not existed previously. The film was later nominated for an Academy Award. Zia saw a need for a concerted national effort to address hate crimes against Asian Americans. She claimed that a national organization would streamline dealing with hate crimes as they happened in different parts of the country. A national organization, she said, would lend greater credibility to the fact that hate crimes against Asian Americans were part of a larger trend and not isolated, insignificant events. In addition to her efforts on behalf of Asian Americans, Zia is also active in the feminist and gay/lesbian movements as well as other social justice causes. All of these interests figure prominently in her speeches, of which she may give up to two dozen or so in the course of a typical year. Zia's activist interests extended beyond protesting racism or stereotypical journalism. She served as a board member of the New York Asian Women's Center, an organization that provided shelter and services for Asian women who had been victims of physical abuse. According to an article in A. Magazine, battering of these women was often ignored, since the majority of the battering was instigated by Asian men. Zia organized around other feminist issues as well. She carried out an investigation at the University of Michigan on date rape which incited a demonstration on the grounds and a restructuring of the university's administration. In the late 1990s Zia remained involved in a number of activist fronts; continuing to serve on the boards of Asian groups such as the AAJA and an Asian women's shelter in San Francisco. She continued her involvement in gay and lesbian causes, and family violence prevention