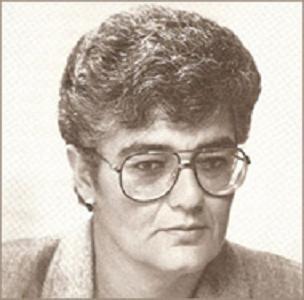 Alonzo was born in Alexandria, Egypt. She immigrated to Quebec when she was 12. In 1966 she was the victim of a car accident, which left her quadriplegic and using a wheelchair. She earned a B.A in 1976, an M.A. in 1978, and a Ph.D. in French studies in 1989 from the Université de Montréal. Her work appeared in literary magazines such as La Nouvelle Barre du Jour, Possibles, and Spirale. She published 20 books in her lifetime. She co-founded Trois magazine and Trois publishing house with Alain Laframboise, and in 1989 launched the Festival littéraire de Trois.