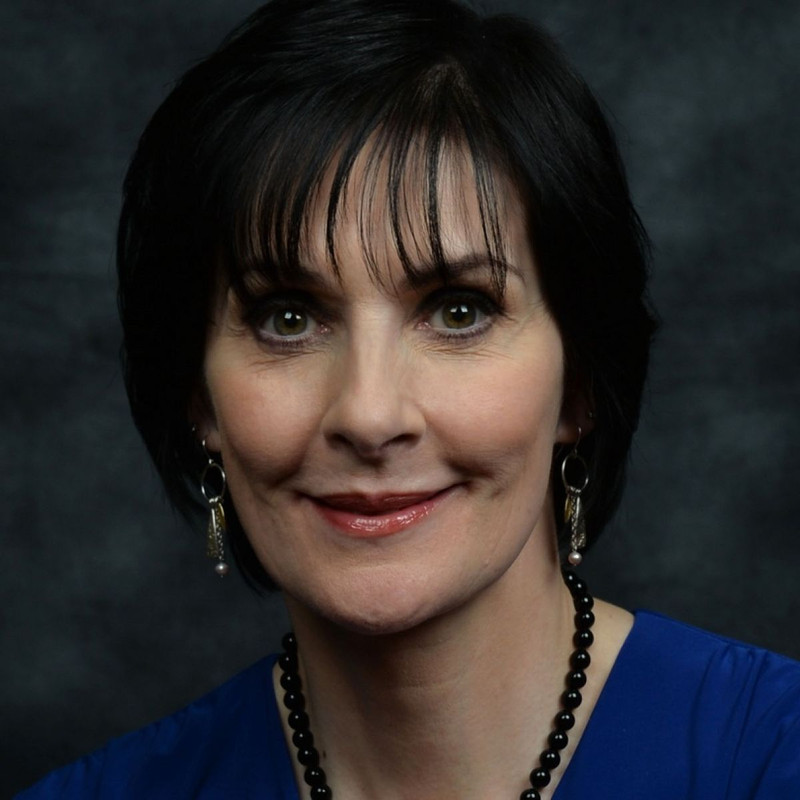 Enya Patricia Brennan was born May 17 1961, she known professionally as Enya, is an Irish singer, songwriter, record producer and musician. Born into a musical family and raised in the Irish-speaking area of Gweedore in County Donegal, Enya began her music career when she joined her family's Celtic folk band Clannad in 1980 on keyboards and backing vocals. She left in 1982 with their manager and producer Nicky Ryan to pursue a solo career, with Ryan's wife Roma Ryan as her lyricist. Enya developed her sound over the following four years with multitracked vocals and keyboards with elements of new age, Celtic, classical, church, and folk music. She has sung in ten languages. Enya's first projects as a solo artist included soundtrack work for The Frog Prince (1984) and the 1987 BBC documentary series The Celts, which was released as her debut album, Enya (1987). She signed with Warner Music UK, which granted her artistic freedom and minimal interference from the label. The commercial and critical success of Watermark (1988) propelled her to worldwide fame, helped by the international top-10 hit single "Orinoco Flow". This was followed by the multi-million-selling albums Shepherd Moons (1991), The Memory of Trees (1995) and A Day Without Rain (2000). Sales of the latter and its lead single, "Only Time", surged in the United States following its use in the media coverage of the September 11 attacks. Following Amarantine (2005) and And Winter Came... (2008), Enya took an extended break from music; she returned in 2012 and released Dark Sky Island (2015). She is Ireland's best-selling solo artist and second-best-selling artist behind U2, with a discography that has sold 26.5 million certified albums in the United States and an estimated 75 million records worldwide, making her one of the best-selling music artists of all time. A Day Without Rain (2000) remains the best-selling new-age album, with an estimated 16 million copies sold worldwide. Enya has won awards including seven World Music Awards, four Grammy Awards for Best New Age Album, and an Ivor Novello Award. She was nominated for an Academy Award and a Golden Globe Award for "May It Be", written for The Lord of the Rings: The Fellowship of the Ring (2001). Enya continued to write music with a winter and Christmas theme for her seventh studio album, And Winter Came.... Initially she intended to make an album of seasonal songs and hymns set for a release in late 2007, but decided to produce a winter-themed album instead. The track "My! My! Time Flies!", a tribute to the late Irish guitarist Jimmy Faulkner, incorporates a guitar solo performed by Pat Farrell, the first use of a guitar on an Enya album since "I Want Tomorrow" from Enya. Upon its release in November 2008, And Winter Came... reached No. 6 in the UK and No. 8 in the US and sold almost 3.5 million copies worldwide by 2011. After promoting And Winter Came..., Enya took an extended break from writing and recording music. She spent her time resting, visiting family in Australia, and renovating her new home in the south of France. In March 2009, her first four studio albums were reissued in Japan in the Super High Material CD format with bonus tracks. Her second compilation album and DVD, The Very Best of Enya, was released in November 2009 and features songs from 1987 to 2008, including a previously unreleased version of "Aníron". In 2013, "Only Time" was used in the "Epic Split" advertisement by Volvo Trucks starring Jean-Claude Van Damme who does the splits while suspended between two lorries. The video went viral, leading to numerous parodies of the commercial uploaded to YouTube also using "Only Time". The attention resulted in the song peaking at No. 43 on the Billboard Hot 100 singles chart.