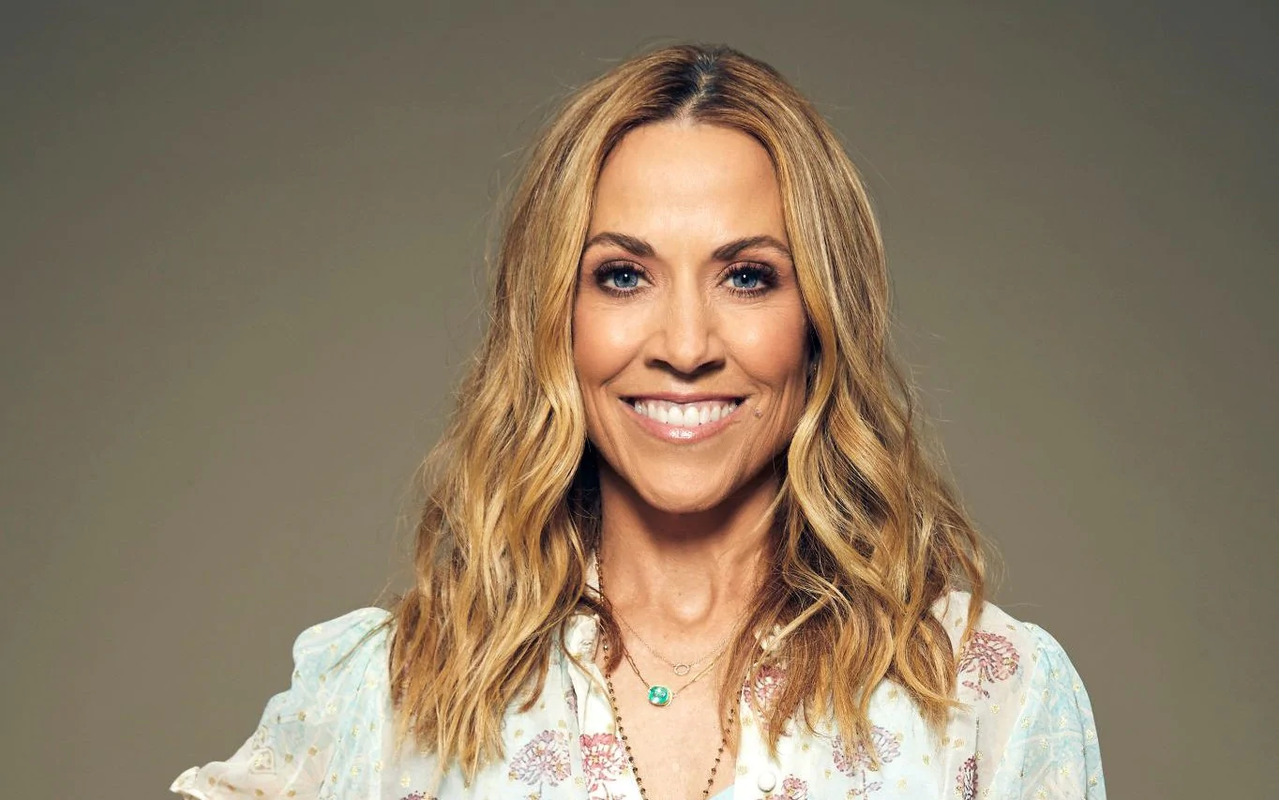 Sheryl Suzanne Crow was born on February 11, 1962, she is an American musician, singer, songwriter, and actress. Her music incorporates elements of pop, rock, country, jazz, and blues. She has released ten studio albums, four compilations, two live albums, and has contributed to a number of film soundtracks. Her most popular songs include "All I Wanna Do" (1994), "Strong Enough" (1994), "If It Makes You Happy" (1996), "Everyday Is a Winding Road" (1996), "Tomorrow Never Dies" (1997) (the theme song for the James Bond film of the same name), "My Favorite Mistake" (1998), "Picture" (2002) (duet with Kid Rock) and "Soak Up the Sun" (2002). She has sold more than 50 million albums worldwide. Crow has garnered nine Grammy Awards (out of 32 nominations) from the National Academy of Recording Arts and Sciences. As an actress, Crow has appeared on various television shows including 30 Rock, Cop Rock, GCB, Cougar Town, Jon Stewart and Stephen Colbert's Rally to Restore Sanity and/or Fear, as well as One Tree Hill. Sheryl Suzanne Crow was born in Kennett, Missouri, the daughter of Bernice, a piano teacher, and Wendell Wyatt Crow, a lawyer and trumpet player. Her great-grandfather was congressman Charles A. Crow (1873–1938). She has two older sisters, Kathy and Karen; and a younger brother, Steven. While studying at Kennett High School, Crow was a majorette and an all-state track athlete, medaling in the 75-meter low hurdles. She also joined the 'pep club', the National Honor Society, and the National FFA Organization, and was crowned Paperdoll Queen in a celebrity-judged beauty contest during her senior year. She then enrolled at the University of Missouri in Columbia and received a Bachelor of Arts degree in music composition, performance, and education from the School of Music. While at the university, she sang in the local band Cashmere. She was a member of the Kappa Alpha Theta sorority, Sigma Alpha Iota International Music Fraternity for Women, and the Omicron Delta Kappa Society as well as working as a 'Summer Welcome' orientation leader. After graduating from the University of Missouri, Crow worked as a music teacher at Kellison Elementary School in Fenton, Missouri. Teaching during the day gave her the opportunity to sing in bands on the weekends. She was later introduced to local musician and record producer Jay Oliver. He had a studio in the basement of his parents' home in St. Louis and helped her by using her in advertising jingles. Her first jingle was a 'back to school' spot for the St Louis department store Famous-Barr. Soon after she sang in commercial jingles for McDonald's and Toyota. She was quoted in a 60 Minutes segment as saying she made $40,000 on her McDonald's ad alone. Crow toured with Michael Jackson as a backing vocalist during his Bad tour 1987–1989, and often performed with Jackson on "I Just Can't Stop Loving You". She also recorded background vocals for Stevie Wonder, Belinda Carlisle, Jimmy Buffett, and Don Henley. In 1989, Crow contributed backing vocals to the Neal Schon track "Smoke of the Revolution" from his album Late Nite. Crow also sang in the short-lived Steven Bochco drama Cop Rock series finale in 1990 and her song "Heal Somebody" appeared in the film Bright Angel. In 1991 her recording of "Welcome to the Real Life" featured on the soundtrack to the Brian Bosworth action film, Stone Cold. Later that year her performance of "Hundreds of Tears" was included on the Point Break soundtrack and she sang a duet with Kenny Loggins on the track "I Would Do Anything", from his album Leap of Faith.