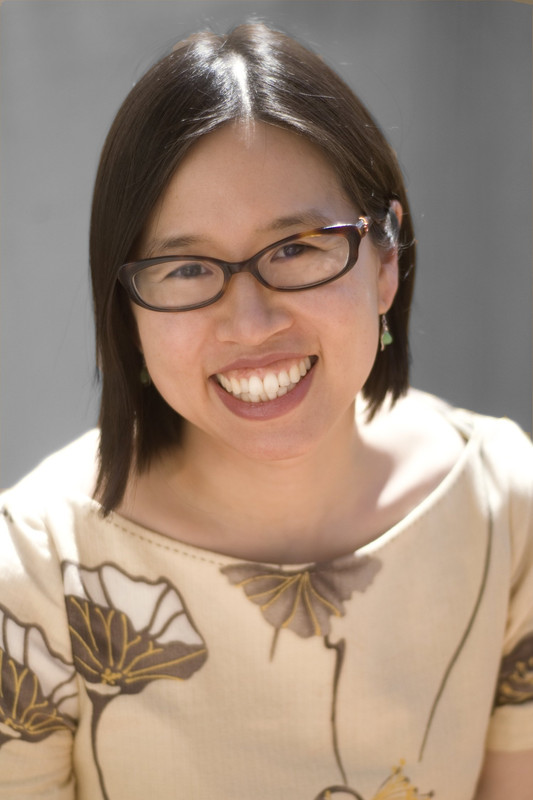 Grace Lin is an American children's writer and illustrator. Lin's parents were Taiwanese immigrants to the United States and Lin grew up in upstate New York. She later graduated from the Rhode Island School of Design. She got married in 2001 and her husband helped her write books. When he got sick with cancer, together he and Lin raised just under $200,000 for cancer research. Unfortunately he died of cancer in 2007. She currently resides in Somerville, Massachusetts with her new husband and daughter born in May 2012. Her book Where the Mountain Meets the Moon, an Asian inspired fantasy that was inspired by the Wizard of Oz, was a recipient of a 2010 Newbery Honor Book mention. She also received an Honorable Mention for The Year of the Dog in 2007 from the Asian/Pacific American Awards for Literature. The Year of the Dog was nominated for a 2007–2008 Texas Bluebonnet Award.