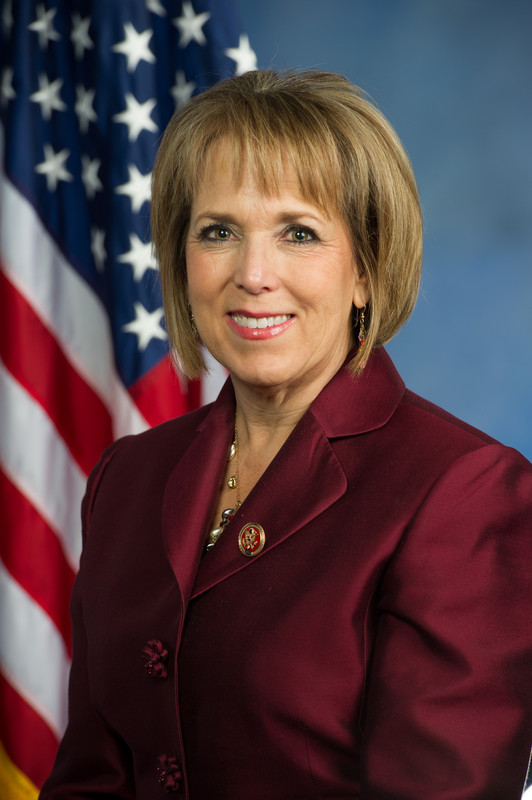 A woman with an inspiring story that will surely motivate. Michelle Lujan Grisham is a woman who didn’t let a gender bias society prevail against her dreams. She became very popular for her views in politics but is mostly remembered as an American lawyer and politician serving as the 32nd governor of New Mexico. Between the years of 2013 to 2018 she represented New Mexico's 1st congressional district in the United States House of Representatives, this position gave her great experience in politics which helped her become even more educated about the system. She made history On November 6, 2018 when she became the first Democratic woman elected governor of New Mexico, as well as the first Democratic Latina elected state chief executive in the history of the United States. Before she became governor, Lujan Grisham gained much needed experiences as she served as Secretary of Health of New Mexico from 2004 to 2007 and as Bernalillo County Commissioner from 2010 to 2012. She was elected to the U.S. House of Representatives in 2012 and was highly liked by the public for her efforts in improvements. Michelle Lynn Lujan Grisham was born on October 24, 1959 in Los Alamos, New Mexico and is currently at the age of 60. She grew up in Santa Fe. Her father, Llewellyn Lujan practiced dentistry into his 80s until he died in March 2011. Her mother, Sonja, was a homemaker. She had many troubles growing into a adult, Michelle's sister Kimberly was diagnosed with a brain tumor at the age of two and unfortunately died at the age of 21. Loving her land, Lujan Grisham says that her ancestors have inhabited New Mexico for 12 generations (see Hispanos of New Mexico. She was a very educated young lady, Lujan graduated from St. Michael's High School. She received a Bachelor of Science from the University of New Mexico (UNM) in 1981, where she was a member of the Delta Delta Delta sorority. The following year she married Gregory Alan Grisham and in 1987 Lujan Grisham pushed her education even further earning a Juris Doctor from the UNM School of Law. In her early political career she served as Director of New Mexico's Agency on Aging under Governors Bruce King, Gary Johnson and Bill Richardson. Richardson elevated the position to the state cabinet. In 2004, he named Lujan Grisham as New Mexico Secretary of Health until 2007. Grisham also was later elected to the Bernalillo County Commission, serving from 2010 to 2012. Lujan Grisham made a huge impact on todays society and her story will continue to inspire many people across the country.