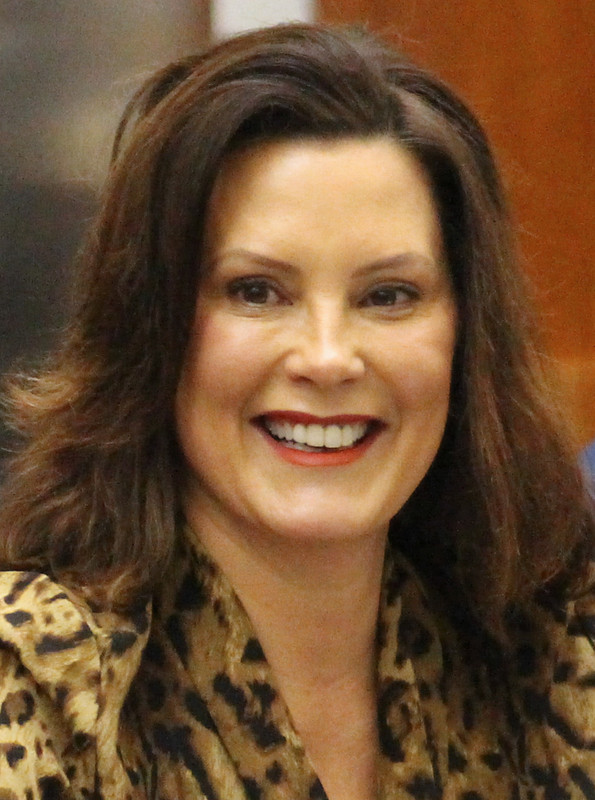 A woman of many accomplishments and a very inspiring story. Gretchen Whitmer contributed to changing a gender bias and controlled government. She became popular due to the political work she put in over the years, but she will mostly be remembered as an American politician serving as the 49th governor of Michigan. She went on to become a member of the Democratic Party, she served in the Michigan House of Representatives from 2001 to 2006 and in the Michigan Senate from 2006 to 2015. These positions helped her gain a name for herself and great experience she needed to further her career in politics. She didn’t let her past determine her future, she ran unsuccessfully for the state house in the 1990s before being elected in 2000. She was the Senate's first female Democratic leader from 2011 to 2015. In 2013, Whitmer gained national attention for a floor speech during a debate on abortion in which she shared her experience of being sexually assaulted. As of recent events Whitmer was elected governor in the 2018 gubernatorial election. As governor, Whitmer has focused on healthcare and infrastructure giving her focus to the people instead of a system. In February 2020, she was selected to give the Democratic response to President Donald Trump's 2020 State of the Union Address. Gretchen Esther Whitmer was born on August 23, 1971 in Lansing, Michigan and she is currently at the age of 48. Politics ran in the family, she is the eldest of three children of Sharon H. "Sherry" Reisig and Richard Whitmer, who were both attorneys. Her father and mother were into politics as well, serving as head of the state department of commerce under Governor William Milliken and was the president and CEO of Blue Cross Blue Shield of Michigan between 1988 and 2006. Whitmer's mother worked as an assistant attorney general under Michigan Attorney General Frank Kelley. A very educated young lady, she went on to earn a BA degree in communications from Michigan State University in 1993 and a Juris Doctor from Detroit College of Law at Michigan State University in 1998 after graduating from Forest Hills Central High School, just outside Grand Rapids. As of today, her political career is still in effect, Whitmer issued a stay-at-home order in response to the coronavirus pandemic in March 2020. Gretchen Whitmer will forever inspire many people around the country to change society for the better and not let circumstances define your future.